Archive for the tag “future”

I used StumbleUpon and hit upon this site.

The idea that you send a message to your distant descendants in the future. All of the messages will be whooshed off into space, or into a time capsule, or buried in mud, or something. I didn’t read that bit very closely.

Here’s what I wrote: 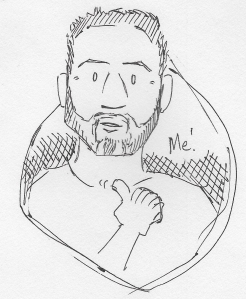 I really hope that you know the name Damian Perry as having done something great. Or at least recognisable. Or at least not infamous. 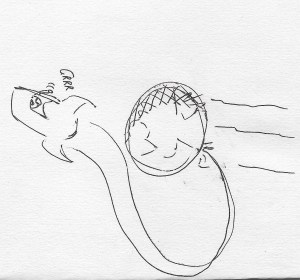 I hope that you left the planet of your own choice and not because we ruined it for you. If not, I am truly sorry for my generation’s actions.

Look up the lumberjack song. If you don’t know Monty Python, you should.

If you’ve invented time travel, come back and say hello. 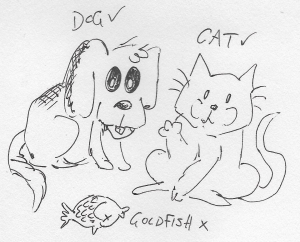 We do some stupid things to the planet, but one that I don’t regret is having pets. We have dogs and cats and they make your life so much more bearable. I know they aren’t great for the carbon footprint, but they are good for the soul. Goldfish, not so much.

Does Apple still exist? What number iPhone are they up to?

Do they still talk about 2016 as one of the worst years ever?

Watch them as movies, and not as holograms or dreams or whatever they’re using for entertainment these days. I’m pretty sure Empire Strikes Back is still the best of the series, no matter what Disney does to the franchise.

I don’t care how plugged in to technology you are, it is absolutely vital that you get out and play. Being bored is essential for creativity. Paint something, draw something. Use your hands instead of a machine. Sing. Dance. Let your imagination take you somewhere you can’t get using a computer. 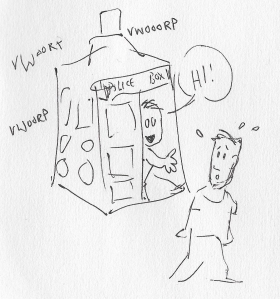 Is Doctor Who still around? Who is your favourite Doctor?

Definitely come back and say hi. I’m sure they’ll have time travel by your time.

Don’t use transporters, because there’s no guarantee that your soul will be transported along with your body. Seriously. Think about it. 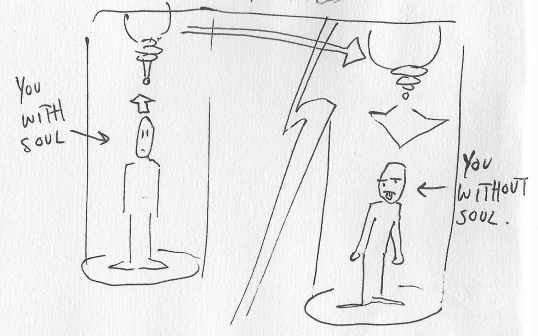 The real you is turned into computer information. A dead-inside clone appears on the other side. YOU ARE NOW DEAD.

Have fun. See you soon,