Archive for the tag “niantic”

I wanted to look at this issue from two perspectives – me the blogger and me the teacher (who is also a blogger). So I’ll put something up here and then do something similar but slightly different over on the PerryPerrySource.net – and then link the two.

Pokemon Go was an incredible effort by Niantic. A year ago, it exploded into the public consciousness. We took over Lilydale Lake chasing Dratini. We scared the penguins down at the St Kilda pier and got shot at by the owner of the Glen Waverley Golf Club while chasing Charmander. 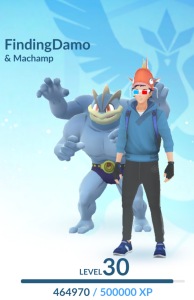 Looking at my buddy stats, with one of my Pokemon buddies, I walked over 300km, and that’s just one of many Pokemon companions I have had over the year.

I kid. The stability of the game has improved out of sight.

When Niantic decided to do a huge event to celebrate the first year of PoGo, I predicted that it wouldn’t go well. I hoped that it would, but I assumed that it wouldn’t. Sure enough, the phone towers couldn’t handle the traffic, people who had flown in from all over the world were left high and dry and the lawsuits have begun.

I want to say “It’s just a game, get over it.” But it seems like more than that. Niantic wanted to create a phenomenon. They created a phenomenon. And they let it loose on the world without any way to control it.

I’m still playing a year later. I take my family on raiding parties to catch legendary Pokemon. We go on long walks to hatch eggs and incidentally explore and discover new places. It’s like playing a board game or participating in a family activity. We’re spending time together, being active and having fun.

I really want to see what comes next. The Harry Potter AR (PottAR?) game seems to be on the cards. There’s a fantastic-looking horror game that uses your phone, although it seems to have been lost in development hell. And there are a HEAP of other AR games that were already well established before PoGo reared up out of nowhere, including Niantic’s own Ingress. There’s a market for augmented reality. With Trump running a country, we need to insert a bit of fantasy over the top of the weirdness that is real life. 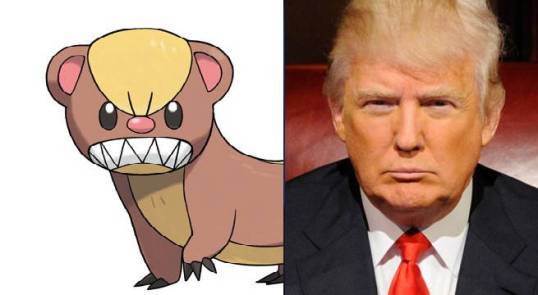